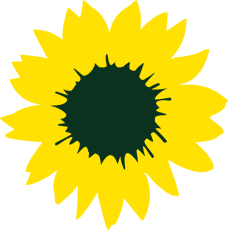 With regards to the convictions of the ‘Umbrella movement’ leaders in Hong Kong, Margarete Bause, spokeswoman on human rights policy and humanitarian aid, states:

"The convictions of nine ‘Umbrella movement’ leaders in Hong Kong is highly alarming. The verdict is designed to stifle the freedom of expression and assembly in Hong Kong. Free speech is a fundamental democratic right that, contrary to what the verdict suggests, strengthens public order and does not disrupt it.

Arbitrary allegations and to be feared draconic punishments once again serve to suppress the opposition and democratic movements. The German federal government must do everything in its power to support freedom of expression and an open civil society in Hong Kong."

The statement in german